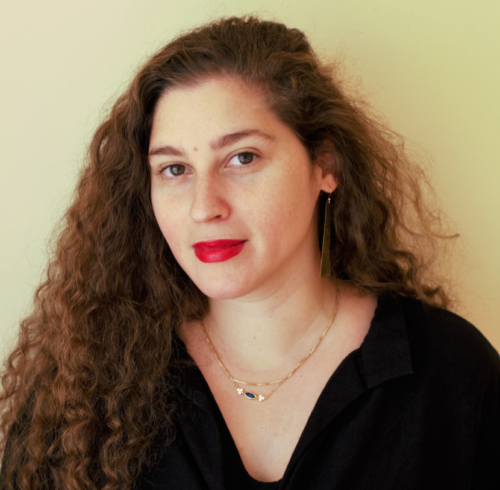 LABA PROJECT
“The Garden of Earthly Delights” by Hieronymus Bosch is a painting that contains a whole world. It’s a triptych of three possible existence options – paradise, hell and an in-between world. In these worlds, humans play, suffer, eat, drink, make love to people and animals, live and die. It is a work that offers us a surrealist, wild, imaginative, and thrilling life and after-life options.

During the coming year, I will adapt the painting into a play. I would like to bring this visual art piece to life, and offer audience members the opportunity to become the people in the garden.