DRUNK is an intoxicating evening of wine, art, performance and Jewish texts from LABA: A Laboratory for Jewish Culture. This Saturday, November 18th, 7:30 PM at the 14th Street Y, LABA kicks off its tenth season with DRUNK. Don’t miss out: Nine artists. Five wines. Five texts. One night only. And, God willing, countless DRUNKS! 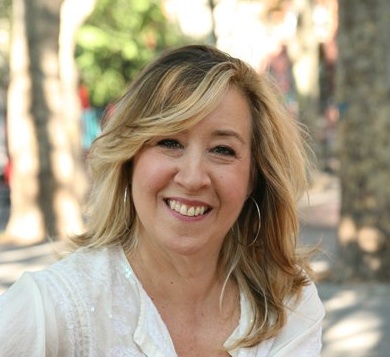 How I Drink: I am an easy drunk. My reactions vary according to the alcohol imbibed. Veuve Clicquot: giddy. Sancerre: sassy. Glenlivet: moody. Cabernet: weepy. Tanqueray: nasty.

My DRUNK piece was inspired by the Book of Proverbs 23, the counsel of a father to a son, warning against the temptations of the flesh.

This inspired me to think of a “qualification” at a 12-step meeting, where coming clean about one’s secrets is necessary and healing. The primary principle of Alcoholics Anonymous is that complete abstinence is non-negotiable and the only route to salvation.

In my case, a woman struggling to stay sober confesses her addiction to red wine, and, in doing so, teeters precariously close to a slip. 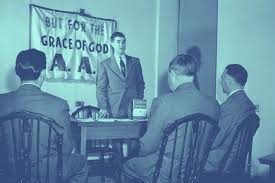 A Drink with the Interrogator // Jacob Siegel

How I Drink: There is a perfect drunk. To reach this hallowed state one must achieve a perfect ratio of booze to body mass to psychic-emotional equilibrium that is correlated, as any bartender or occult mathematician can tell you, to the golden ratio. Sages called this state the Golden Tongue, and it exists, though never for long, somewhere between the iron head and the bile gut. When you are there you are a natural poet, but if you stay too long your beautiful words become a heaving mess and you can end up choking on your poetry. I have been there once or twice myself and hope to visit again.

My piece for DRUNK consists of me reading a story under a stage light. My DRUNK story is set in northern central Iraq in the mid 2000s on an Army forward operating base (“FOB”), known as FOB Bastogne, just outside the city of Tikrit, Saddam Hussein’s hometown. There, a young American, Sergeant David Osario is unexpectedly assigned as the lead American representative in a meeting with the local Iraqi Army unit’s intelligence officer—Captain Al-Douri.

Osario is neither trained to conduct interrogations nor legally authorized to do so, but then Captain al-Douri is not an enemy prisoner of war; he is an ally and cooperating partner and a regular presence at the American base. The only further assistance provided to the overwhelmed Osario is a list of subjects to ask about, instructions to probe Al-Douri’s responses for signs of deceit and the key to a hidden liquor cabinet.

Nervous, Osario arrives at the meeting with a bottle of scotch in hand and hopes that it will make his counterpart less guarded. Once the meeting begins, judgments slowly become clouded and soon it’s not clear who is the questioner and who is being questioned.

Can one be “drunk” without another party present to observe the drunkenness? And how does our drunken condition change in the presence of sober company?

Two of our DRUNK readings concern drunken fathers and their observant sons, who each act accordingly to address their respective father’s condition. Another, Book of Proverbs 23, calls to the drinker directly, admonishing his drunken behavior.

My DRUNK piece is a meditative monologue derived from these concepts: why do we drink, and how does our drunken demeanor change when we are addressed, or when we choose to address a group? 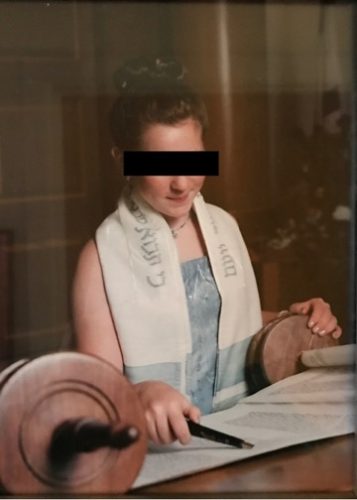 In my piece, an older sister does her best to address the room at her baby sister’s Bat Mitzvah after a few glasses of wine. What starts as something well-meaning quickly turns introspective, then back out again.

We’re looking forward to engaging with you at DRUNK, a night she might not remember, but one you won’t forget!

How I Drink: I wouldn’t stop if it didn’t hurt so much.

Over the years I have wrestled with the relationship between creativity and productivity. Sometimes they are antagonistic, sometimes complementary. But for me, they have always remained somehow separate.

This has led me to become concerned with notions of efficiency. Growing up in New York City and attending highly competitive schools, I have always felt an immense pressure to do everything as quickly as possible, even things that require patience, care, inspiration, slowness, space, or depth.

In this I feel I have two sides at war with each other. One is guided by fear—of loss, of scarcity, of abandonment—and the other is guided by love—that romantic curiosity, fulfillment, and presence we can gain from great art. It reminds me of the Likkutei Amarim text for DRUNK, that these “two souls, the Godly and the Animal, wage war against each other over the body and all its organs and limbs.” I believe this split influences my creative practice in a profound way.

The Biometrics series started with breath sculptures—small clay self-portraits I made in the span of single breath. I would obsessively measure how long I could hold my breath, and each small sculpture had the amount of time it took to make etched on its back. I moved on to make other efficiency sculptures, drawings, and performances.

The third in the Biometrics series, the video I am presenting for DRUNK, includes documentation of a performative drawing in which, with ink and a repurposed kitchen sponge, I drew the longest line possible in the span of a single breath. The video Biometrics 3 expands on the the meaning and direction of this performance by repeating the video six times and cutting intermittently to intimate yet precarious scenes of a makeshift family outing at the beach. 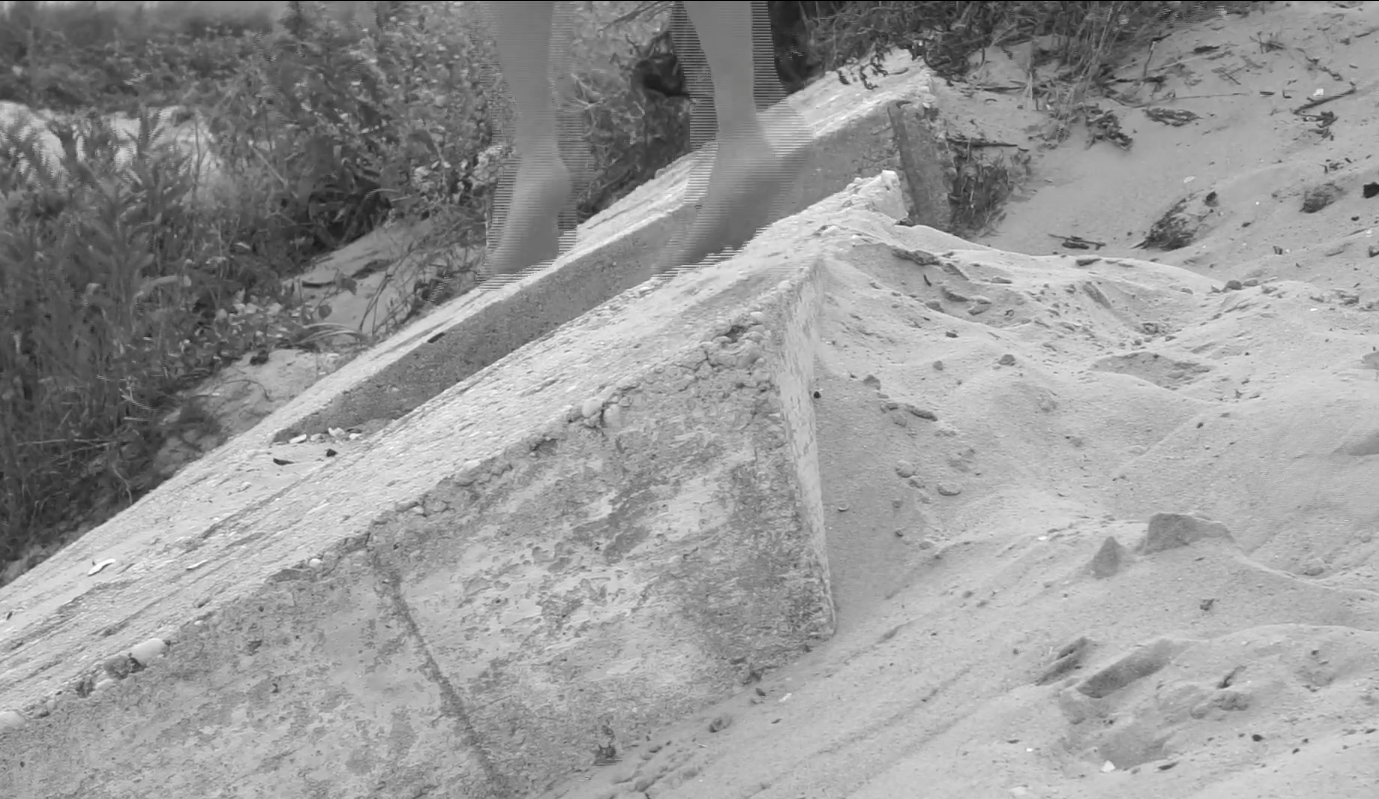 My first breath sculpture video is here and here is a screenshot from that video: 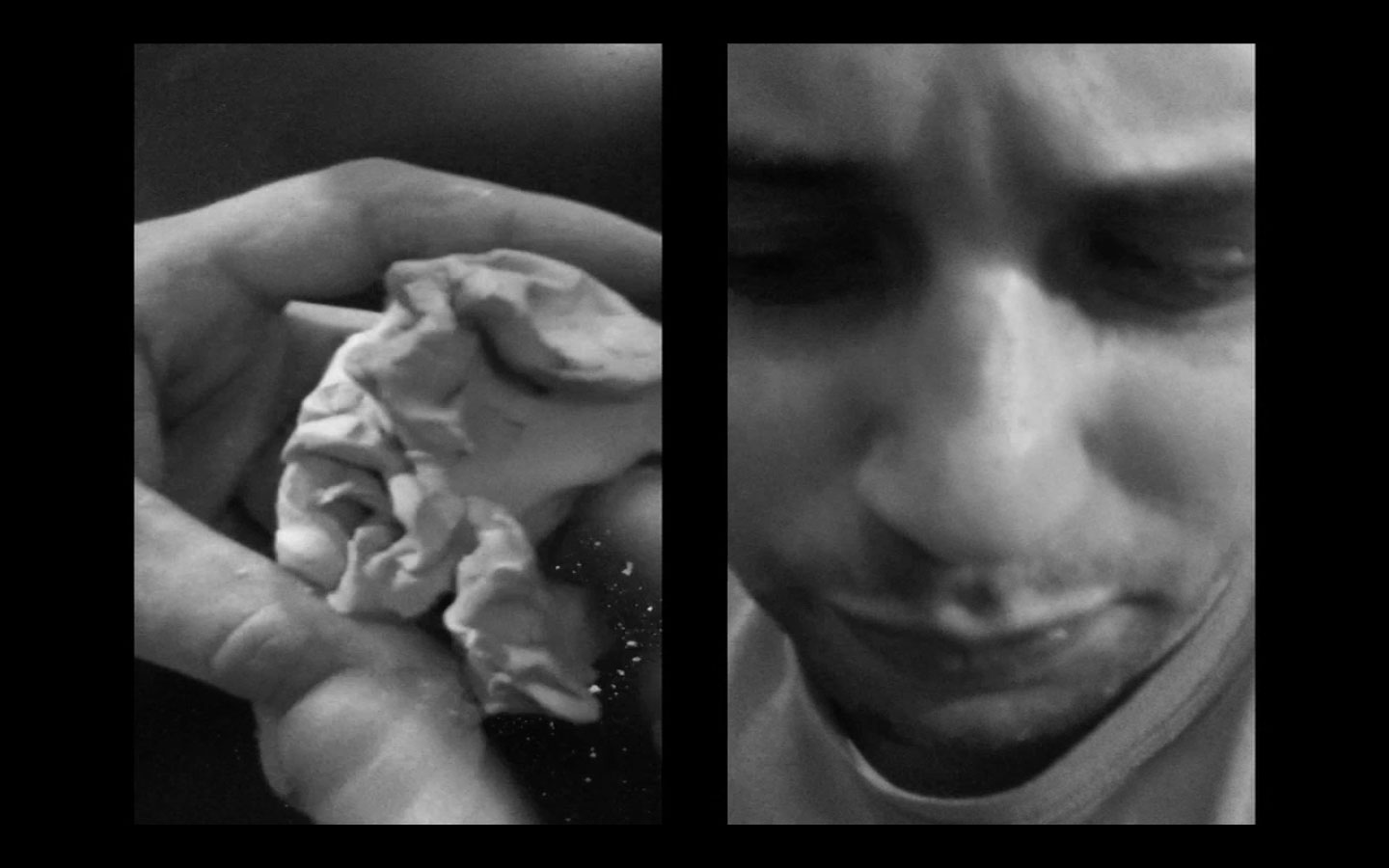