The Enlightenment brought us many wonderful things: the Declaration of Independence, Mary Wollestencraft, the concept of gravity, etc. It also brought some ideas that from our 21st century perspective may strike us as pretty weird, as in the Jewish Question. This question was sometimes referred to as Jewish “emancipation” — meaning whether or not it was a good idea to let Jews be political equals within the 18th or 19th century nation-state. This was important shit. Lest we forget, the term “Final Solution” was a concise way of stating, “Killing them all is the final solution to the Jewish Question.”

The Jewish Question is directly related to our present-day notions of Western citizenship — who gets to be French, German, British, Israeli, American? It seems obvious to me that we’re hearing strong echoes of the Jewish Question in the current American debates on immigration, in Israeli demographic anxiety, and in the European refugee crisis. What I find particularly disturbing is how so many Jews have forgotten what it feels like to be one of the people in question.

One traditional answer to the Jewish Question: Kick ’em out. Here it is portrayed in a 13th century miniature from Grandes Chroniques de France depicting the 1182 expulsion of French Jews. Note big-nosed guy in profile. 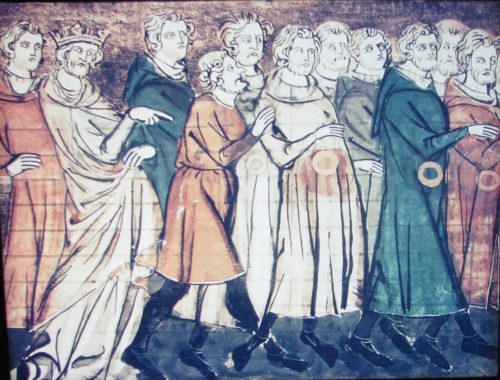 And here is Karl Marx, who wrote that since capitalism is Judaism, the state needed emancipation from Jews and not the other way around. 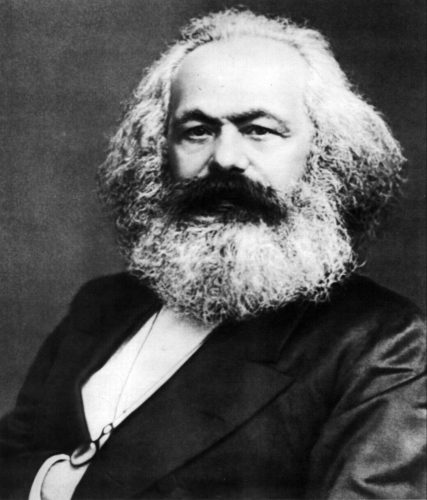