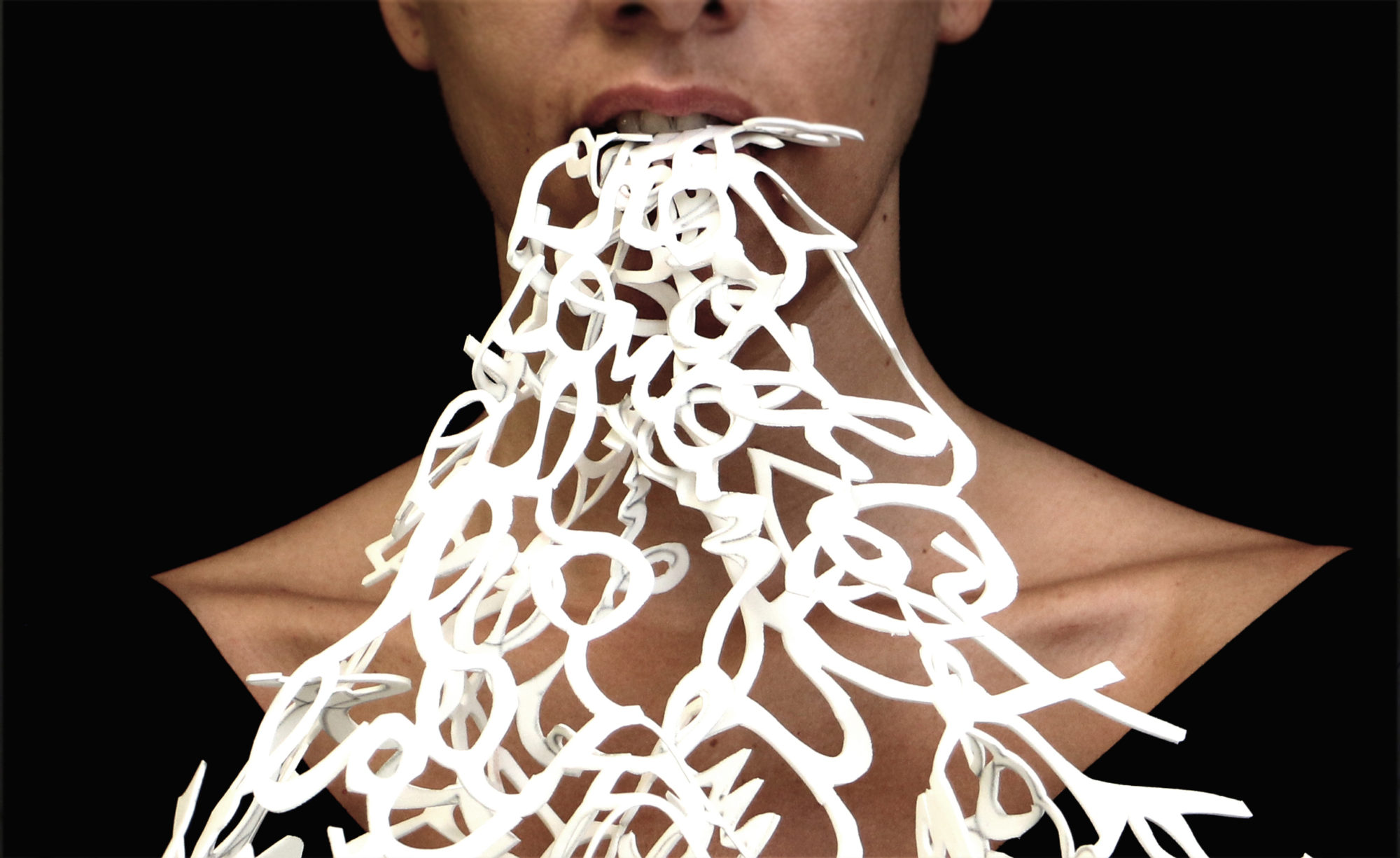 A group exhibition of LABA-Buenos Aires artists has just opened for the first time in New York. The Other Misunderstanding, the present culmination of an ongoing extensive international collaboration with the New York based LABA: A Laboratory for Jewish Culture, is on show at the 14th Street Y Gallery through Tikkun Leil Shavuot on May 30th. The exhibition presents works by six LABA-BA fellows and offers a variety of perspectives on our 2016-2017 theme, OTHER. Each of the participating artists suggests her own individual artistic approach to the theme, her specific language, interpretation and technique. 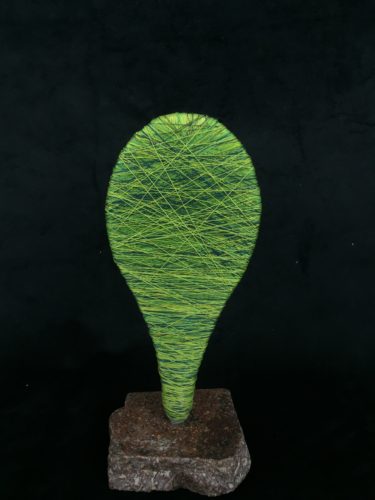 Valeria Budasoff, relating to God saying to Adam, “Where are you?” (Genesis 3:9), wonders in her AIEKA project about the place every person occupies in the world. She offers a reflection on the meaning of the multiple walls that currently divide people for various social and political reasons. Her work challenges and encourages us to ask ourselves: On what side of the wall each and every individual is supposed or obliged to live?

In her refined graphic work, Silvana Blasbalg portrays spaces in which silent opaque walls separate the observer from a depicted landscape, and consequently from the ongoing life taking place behind those walls. Flat shapes like circles, letters or signs place us outside the spatial representation, thus leaving out the observer and turning us into witnesses of another reality.

Myriam Jawerbaum collects broken car windows she finds in the streets. By re-utilizing them for sculptural book covers she transforms violence into art. She intertwines the glass’ hardness and coldness with the subtlety and warmth of her hand-made paper and the plants she grows in her garden. In her work she beats Swords into Plows (Isaiah 2:4).

Kafka’s Letter to My Father is the vantage point for Viviana Romay‘s depiction of the father figure as the “first Other”. In Kafka’s letter, which was never delivered, he indicted his father for his emotionally abusive and hypocritical behavior towards him. Romay searches for an element to record the complicated father and son bond. She draws repeating spirals which react to an intrinsic movement but are simultaneously determined by the pitcher’s hand. Kafka’s father is revealed as the archetype of the father figure, the father of all fathers.

Silvia Rubinson reflects on the immigrant’s dual experience: the lack of safety, a feeling deeply rooted in the awareness of the difficult encounter with the alien and the unknown; but also the sense of initial surprise and the resistance to accept the local Other. Drawing on the multi faceted encounter with the new, the disruptive, the uncertainty, all of which also seen as potentially beautiful, her work invite us to decipher “exploded” paint stains. These splashy gestures are like petrified screams. 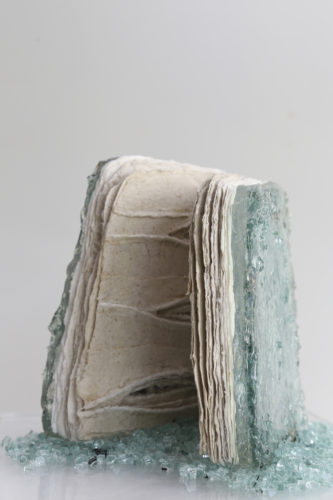 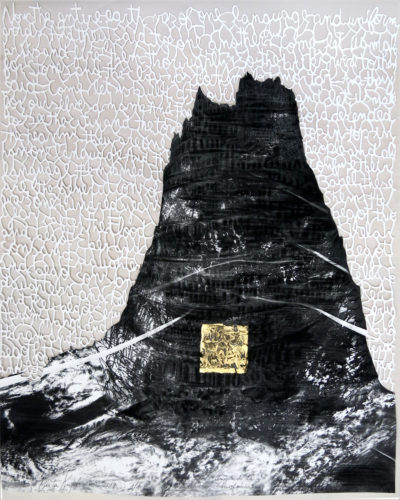 Based on her personal experience as a daughter of immigrants, Mirta Kupferminc focuses on the linguistic aspects of Otherness. The languages spoken in her home were foreign to the one communicated in the external world. This disparity made her feel othered. Kupferminc states that in order to reach out to the Other, we must learn to speak. Inspired by the biblical tale of the Tower of Babel and the birth of all languages, her “The origin of Xenophobia” presents the tower, to some extent, as a temple of differences. She works with different “text/ures”, thus raising the question: Which of them is “the different”?