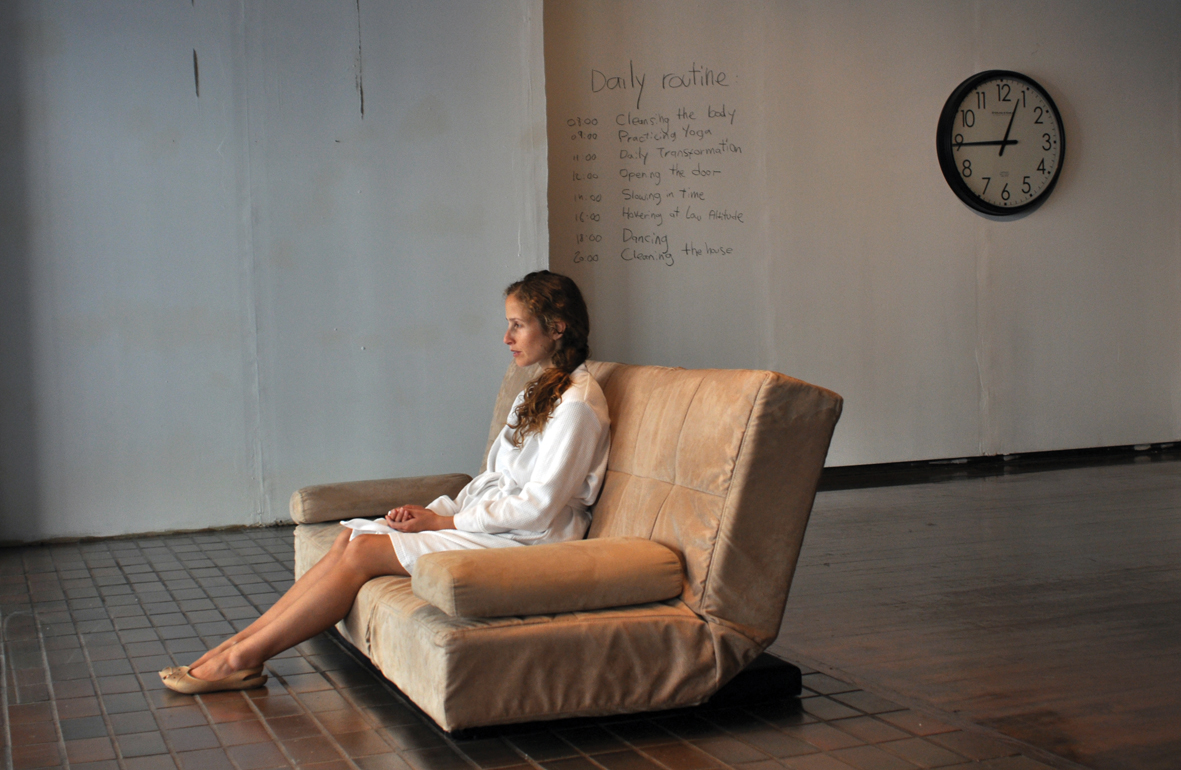 On Thursday, June 2, LABAlive will present “Boundaries,” an evening of multi-disciplinary works-in-process exploring our relationship with beauty. The evening will feature teachings by Ruby Namdar and work by fellows Shanti Grumbine, Lainie Fefferman, and Lital Dotan, who will present an excerpt from her play, Second Floor.

Here, Dotan talks about her project and the inspiration she found in our house of study.

Second Floor is about a performance artist testing the boundaries of performance, ending up a player in the midst of a true moral dilemma. Usually, performance art would be perceived as contradictory to theater — real-life, rather than artificial imitation — but when attempting to tell the story of performance, and specifically one that went radically, violently real, I chose to enter the theater. Second Floor was written as an immersive stage performance about performance art and I feel truly fortunate to be able to try it out for the first time with such a fantastic group of curious theater-makers.

It would be a dream come true to present a few weeks’ run with this play sometime in the future. I am really interested in what this repetition would do to the story and to the actors telling it. 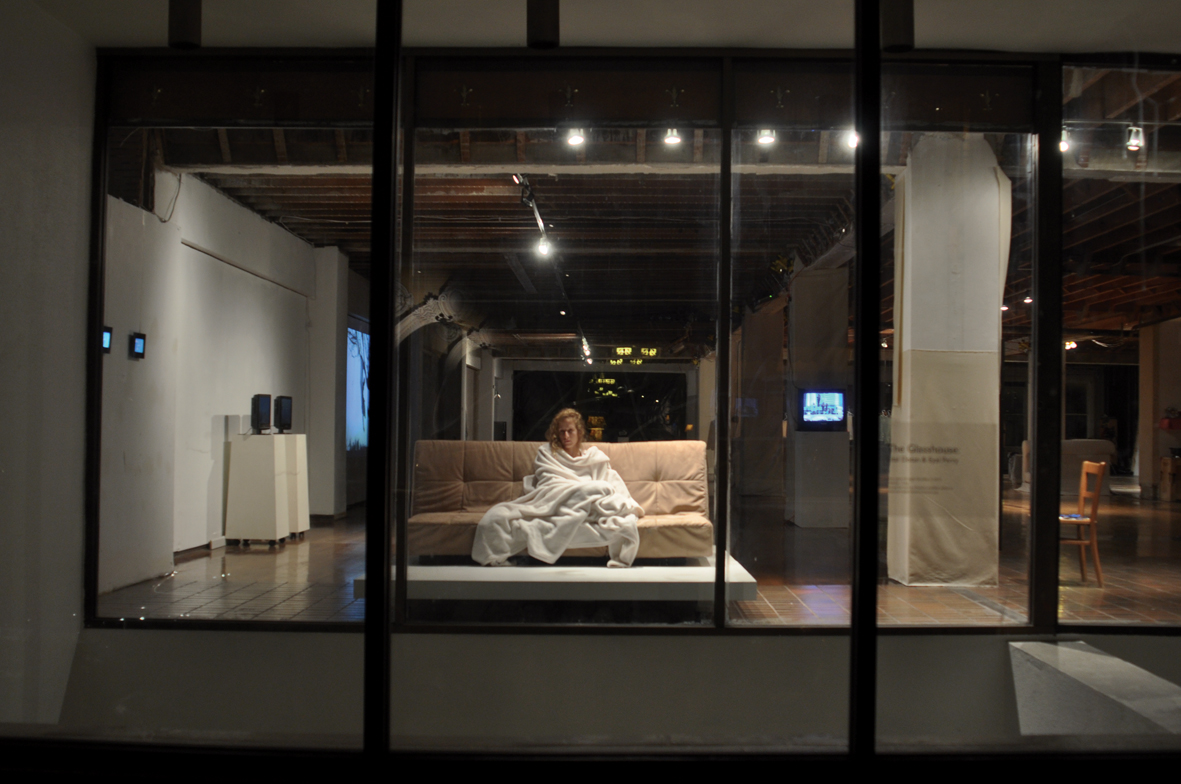 Any new thoughts about beauty?

When I heard beauty was this year’s core theme, I wasn’t excited, to say the least. I was afraid the conversation would tend towards awe for beauty, and I’m not the easily amazed type. But I was so wrong. In our discussions, we were constantly confronted with the power of physical beauty to expose the deepest, darkest pulsations of humanity, and the approach of ancient texts towards dealing with the destructive consequences of beauty. It stirred such profound observations and revealing truths about our Jewish icons.

Which of the texts we’ve studied so far, or the discussions we’ve had, have most stuck in your mind, and why?

While most of the texts we’ve studied stirred thought and reflection, the ones that resonated with me most are those that raised serious moral questions, like the horrific texts about ‘A Woman of Goodly Form’ that discuss the rules of war and how to take a woman captive. Since these texts echoed current ISIS horrors, I was especially drawn to understanding these rules and their impossibility, hoping that some rules are written with no intention to be used.

When I started the LABA fellowship, Second Floor was already written as a draft, but with each session I found myself altering dialogues and mise-en-scene. I think these texts really helped me understand my characters better.