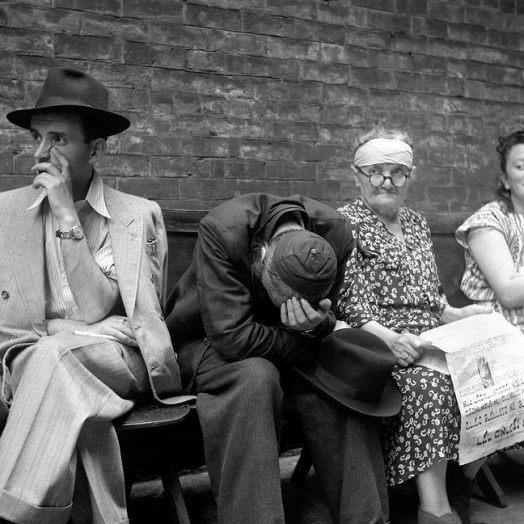 On Thursday, February 25, LABAlive will present an evening of fiction, presentations, and subversive teachings exploring our relationship with beauty. The evening will feature teachings by Ruby Namdar and work by fellows Gon Ben Ari, Jessica Gross, and Gal Beckerman, who will present “Photographing Ugly,” an exploration of the New York Photo League’s work.

Beckerman talks about his project and the inspiration he found in our house of study.

My project, Photographing Ugly, takes a look at the New York Photo League, a group of young photographers in the 1930s and ’40s who used their cameras to document the slums of their city and what the Depression had wrought. I’m interested particularly in the vigorous debate among the members as to how aesthetically pleasing their work should be. In other words, would all these photographs of poor, suffering people have their desired political effect if they were too beautiful? 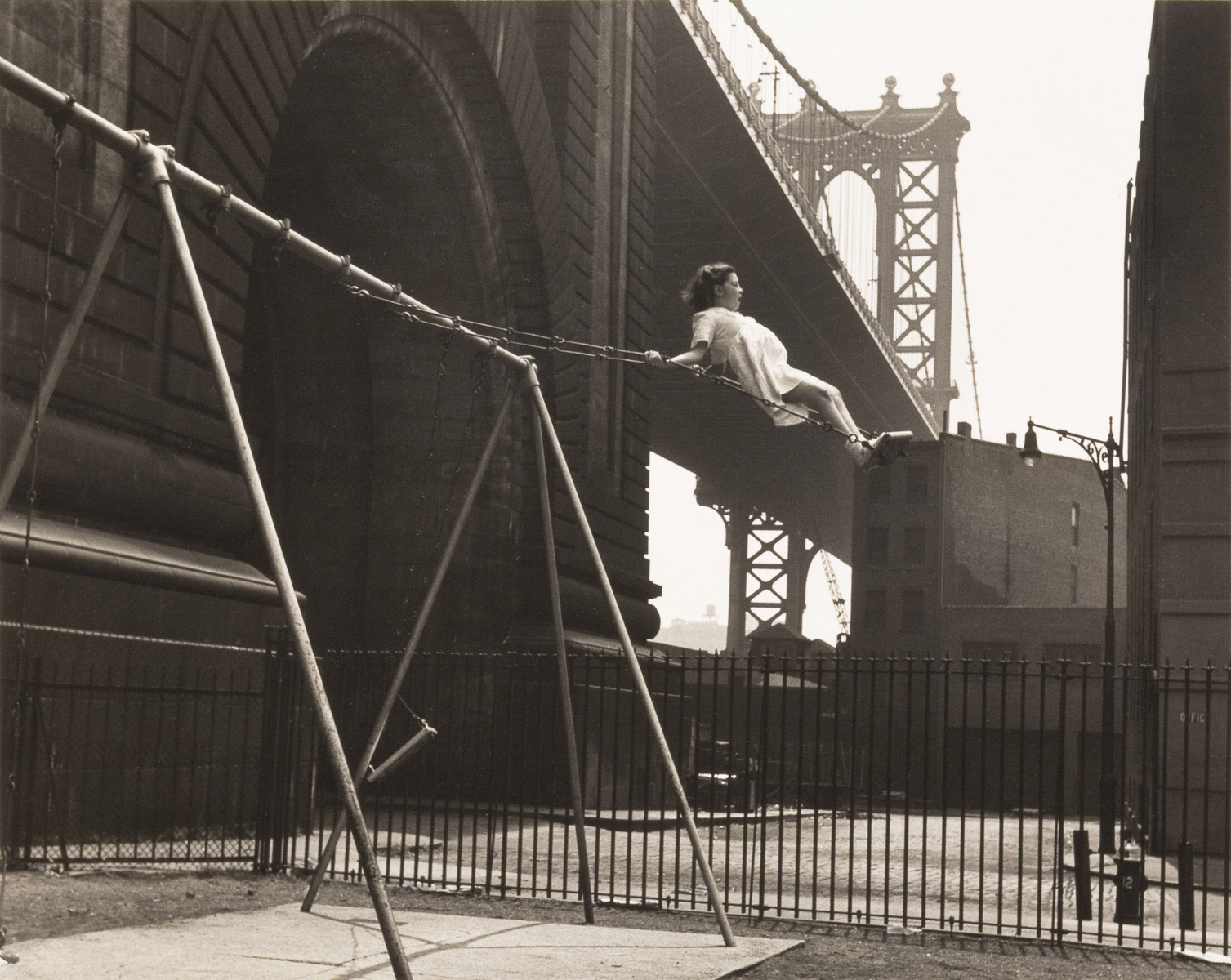 This will be part of a book project telling the story of the rise and fall of the New York Photo League, which was eventually blacklisted in 1949 as being Communist. The book will tell the parallel tales of the group’s leader, Sid Grossman, and Angela Calomiris, the woman who worked as an informant for the FBI and brought the Photo League down. It’s about a fulcrum moment in American history and American art, when the polarizing forces of the Cold War brought an end to the use of art for the greater social welfare.

Any new thoughts about beauty?

Yes. We’ve spent a lot of time trying to decipher exactly what constitutes beauty and one of the things we’ve come up with is that beauty has a sort of transcendent quality, pulling you out of your immediate surroundings and towards something purer and unsullied by everyday reality. This is precisely the challenge that the photographers of the Photo League encountered: at the same time as they wanted their art to ground viewers in reality, the beauty of their compositions counteracted this desire. 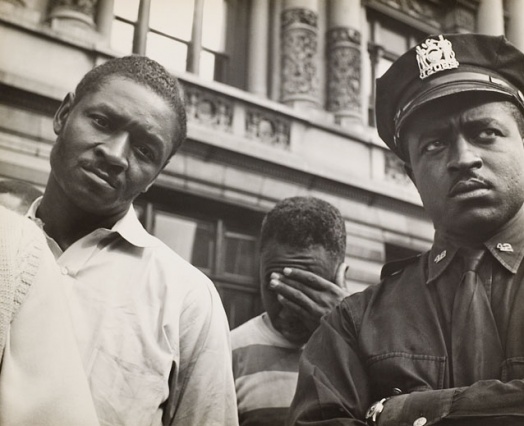 Which of the texts we’ve studied so far, or the discussions we’ve had, have most stuck in your mind, and why?

I’ve appreciated so many of them, but if I had to choose one recurring theme that has been particularly interesting, it’s the danger of beauty (at least as we’ve seen it manifest in men like Absalom and Rabbi Yochanan), the notion that beauty as a reflection of divinity makes it incredibly powerful but also positions one a little too close to the sun to be good for a mere mortal.

Some of the texts have forced me to reflect on the power of beauty as opposed to its superficiality (which is how I might have considered beauty before). Understanding it as power makes the tension experienced by the Photo League photographers that much more real: on the one hand, they saw the power of representing unstinting reality, but on the other was the power of simply creating something beautiful that would possess the viewer and exert its own influence. 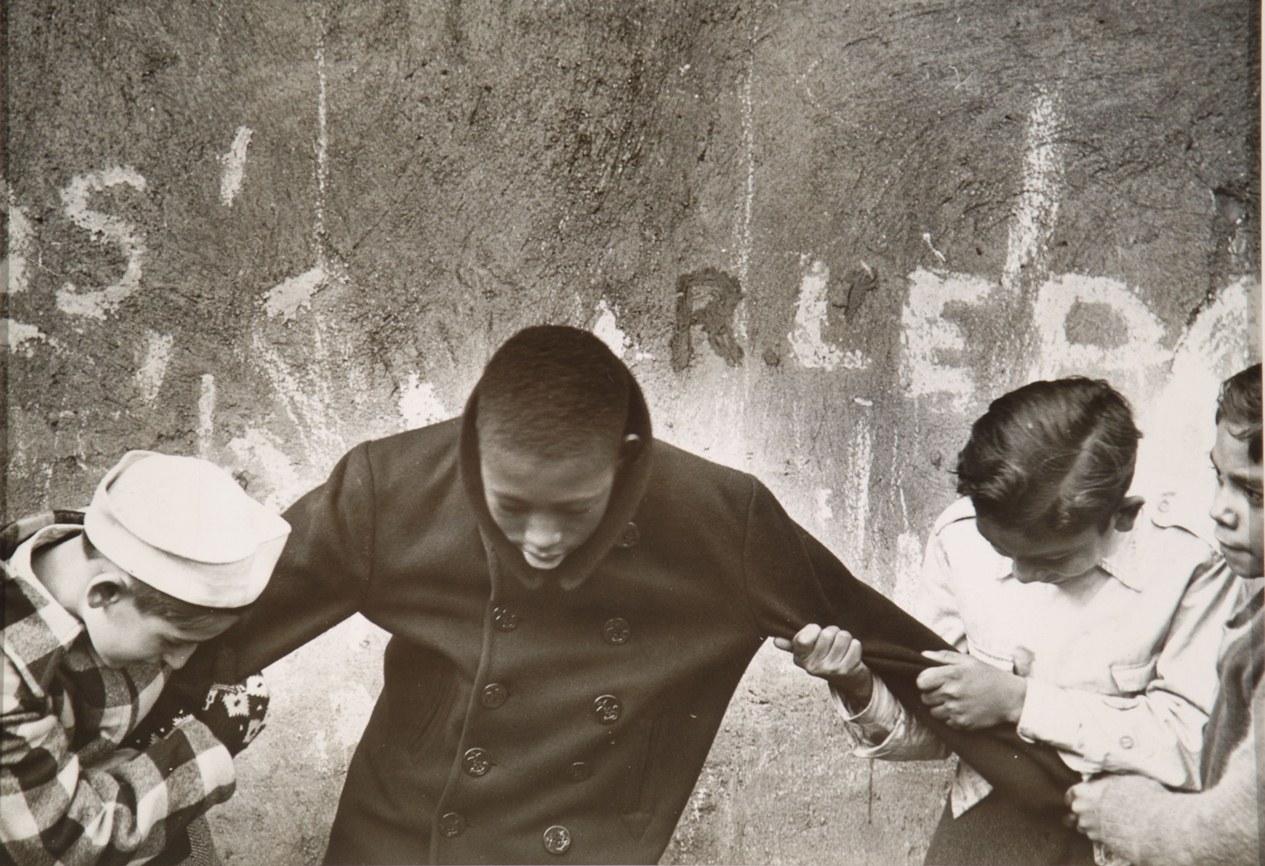 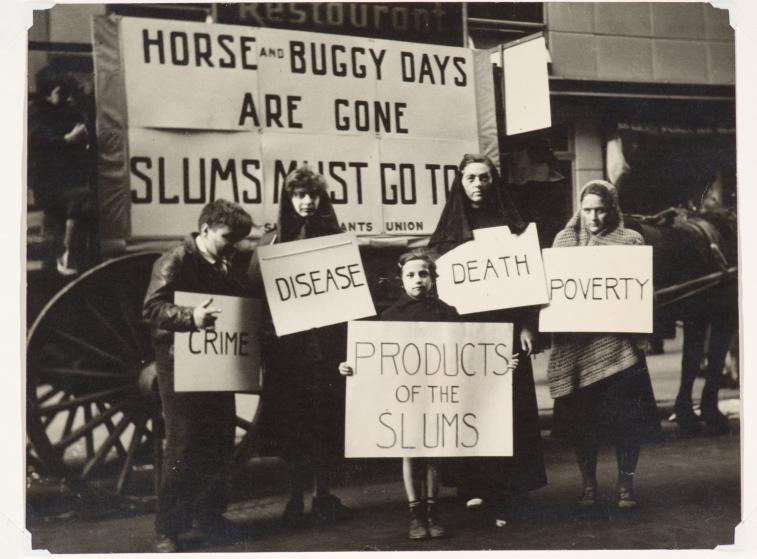