This Book Can Change Lives 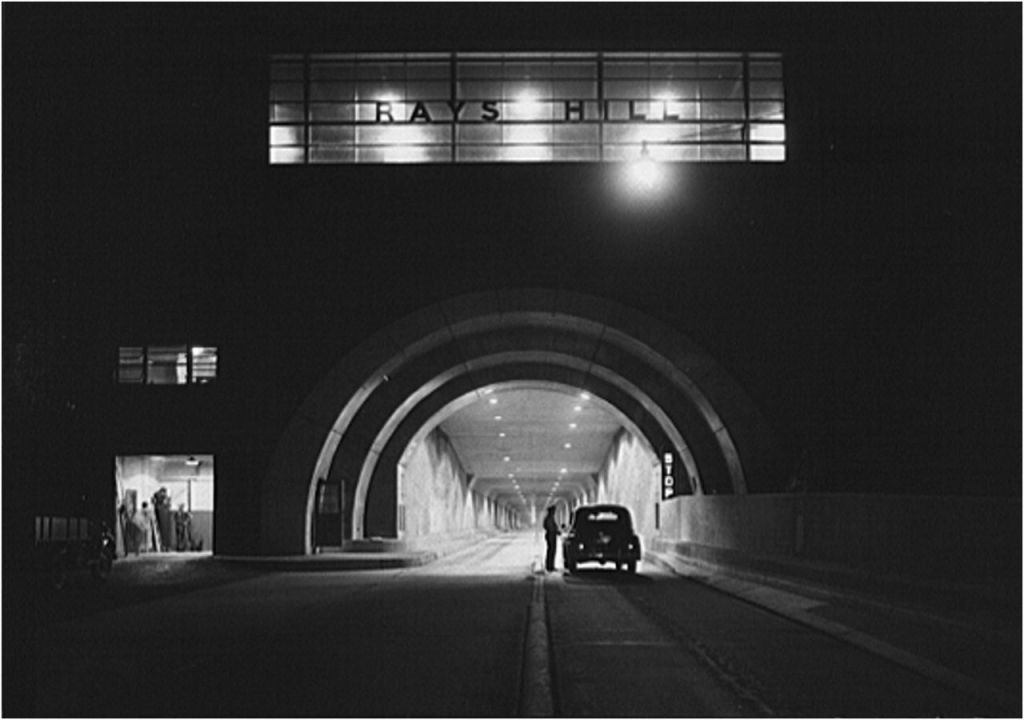 If I were the one in charge of pairing ancient texts and Jewish holidays, I would have chosen the book of Kohelet (otherwise known by Greek name Ecclesiastes) as the perfect reading for Rosh HaShana – or better yet, for Yom Kippur. It is the ultimate book of self-examination, of accounting to oneself the purpose (or the lack of it thereof) of a life well-lived.

The narrator of Kohelet is an intriguing character. Though presented as the son of King David, he is not a real historical figure. The only son of David who sat on the throne in Jerusalem was the philosopher-king Solomon, making Kohelet a fictional character, and turns the text into an allegory.

The choice of a mighty king as the narrator of this sober recollection makes its messages more potent than those uttered by a mere mortal. This is because in ancient times, a king was not just a political function, but held a poetic role as a symbol of power and of entitlement. In the royal condition we experience the true paradox of the human condition; A king not only desires the forbidden fruits of ego, power-lust and carnal desire like the rest of us, but he is actually in the position to achieve them.

“I searched in my heart how to pamper my flesh with wine […] I made me great works; I built me houses; I planted me vineyards; I made me gardens and parks, and I planted trees in them of all kinds of fruit; I made me pools of water, to water therefrom the wood springing up with trees; I acquired men-servants and maid-servants, and had servants born in my house; also I had great possessions of herds and flocks, above all that were before me in Jerusalem. I gathered me also silver and gold, and treasure such as kings and the provinces have as their own; I got me men-singers and women-singers, and the delights of the sons of men, women very many.” (Chapter 2: 3-2:8)

This ability to live life to the fullest, the willingness to pursue it and the courage to guiltlessly state it gives more power and more validity to the counter-intuitive conclusion that follows: “Then I looked on all the works that my hands had wrought, and on the labour that I had laboured to do; and, behold, all was vanity and a striving after wind, and there was no profit under the sun.” (Chapter 2:11) And then we move to the famous statement that appears and re-appears again and again throughout the book: “Vanity of vanities, all is vanity”.

This majestic state of mind meshes well with the fabric of our zeitgeist. Unlike our ancestors, who viewed themselves as slaves and servants begging for the master’s mercy, our generation’s concept of self, fueled by 20th century existentialism, is that of monarchs and sovereigns; We believe ourselves to be masters of our own destiny.

The moral position of the book is also very much in synch with our own sense of guilt and sin. Kohelet does not view his wanton youth as sinful, and I actually get a little whiff of pride hearing the descriptions of this wild youth. It’s not a book of remorse and reproach; it’s a book of disillusionment and sobriety. Nowhere in the book is it told that we should not celebrate life and youth, on the contrary: “Rejoice, O young man, in thy youth; And let thy heart cheer thee in the days of thy youth, And walk in the ways of thy heart, And in the sight of thine eyes.” (Chapter 11:9) But it does recommend that we do it mindfully: “But know thou, that for all these things God will bring thee into judgment.” (Chapter 11:9)

The moral model of Kohelet offered is a complex one. It is contemplative, introspective and accepting of the human condition. Some find its disillusionment depressing, but I find its sobriety liberating. To me the voice of the wise old king speaks of the pursuit of pleasure, but also of the emptiness of this pursuit if it becomes a goal in and of itself. It tells me of ambition, but warns me of the illusion that achievement alone can buy me happiness. It calls upon me to live like a king, be the master of my own destiny and fulfill the desires of my heart before it is too late, but at the same time it reminds me that this too is vanity, and that I must always remember that this pursuit is also finite.